For those who are not familiar with this project, Cosmos is a network that allows other blockchains to be created within it. That’s right; blockchains can create blockchains! It accomplishes this through Tendermint, which provides a method for creating secure and fast consensus on the state of each blockchain.

By allowing other chains to be built upon their platform, Cosmos can leverage Tendermint’s ability to scale via consistent throughput increases without requiring hard forks or modifications by 3rd parties. These features make Cosmos an attractive investment in crypto because they are creating utility beyond their own chain.

It makes it similar to NEO/Qlink in that both are trying to create a network of chains that all benefit the base chain (Cosmos/NEO). As more chains grow out of the base Cosmos chain, the token’s value should increase as well. When you’re looking to buy Cosmos currency, it’s ideal to use a safe and reliable cryptocurrency exchange like https://swyftx.com/au/buy/cosmos/  where you can conduct transactions easily.

Below are the answers to the most common questions about Cosmos:

Why Is Cosmos Out-Pacing Other Blockchain Projects?

As stated above, Tendermint provides some attractive benefits for creating dApps on their platform. Best of all, there are already many dApps being created by Cosmos’s close developers, including games and decentralised exchanges. And, this is happening without any marketing or an official ICO campaign, so imagine how much more will be built upon this project once they roll out these features!

What Do We Know About The Team Behind Cosmos?

The team behind this project is impressive not only in experience but also in technical skills. Tendermint was first released in 2014 and has since gained much recognition for providing fast, secure consensus. Cosmos’s marketing campaign will surely go full-throttle once the token sale is complete, so do not be surprised if it skyrockets just like NEO did earlier this year.

How Can I Get Started With The Cosmos Network?

The network is still in its infancy, but you can purchase the token on Binance under the symbol ATOM. Even without building your own app, this coin will surely be a hot commodity once they roll out all these features. If you want to build apps with Tendermint, you can learn more about their GitHub wiki here: https://github.com/tendermint/tendermint.

What Makes Cosmos Different From Other Blockchain Projects?

The main thing that will set Cosmos apart from other blockchain projects is its ability to act as a base network for multiple blockchains. Another aspect of this project is its transparency since it already has code available for review before its ICO begins The team has not only worked on prior projects together, but they are clearly also bringing their expertise to the table with Tendermint leading the way.

Finally, Tendermint allows for much faster transaction speeds and the ability to scale in a way that Ethereum cannot.

What Makes Cosmos A Good Investment In Crypto?

Cosmos solves multiple issues of blockchain development, including scalability, security, and speed, through Tendermint consensus. Creating an open-source network where anyone can build their chains upon the base Cosmos chain can create utility far beyond themselves.

The success of this project will lead to more interest in building dApps on their new platform, which will likely send the price of ATOMS even higher!

Attractive Main Blockchain for Traditional Banking in the Crypt Market 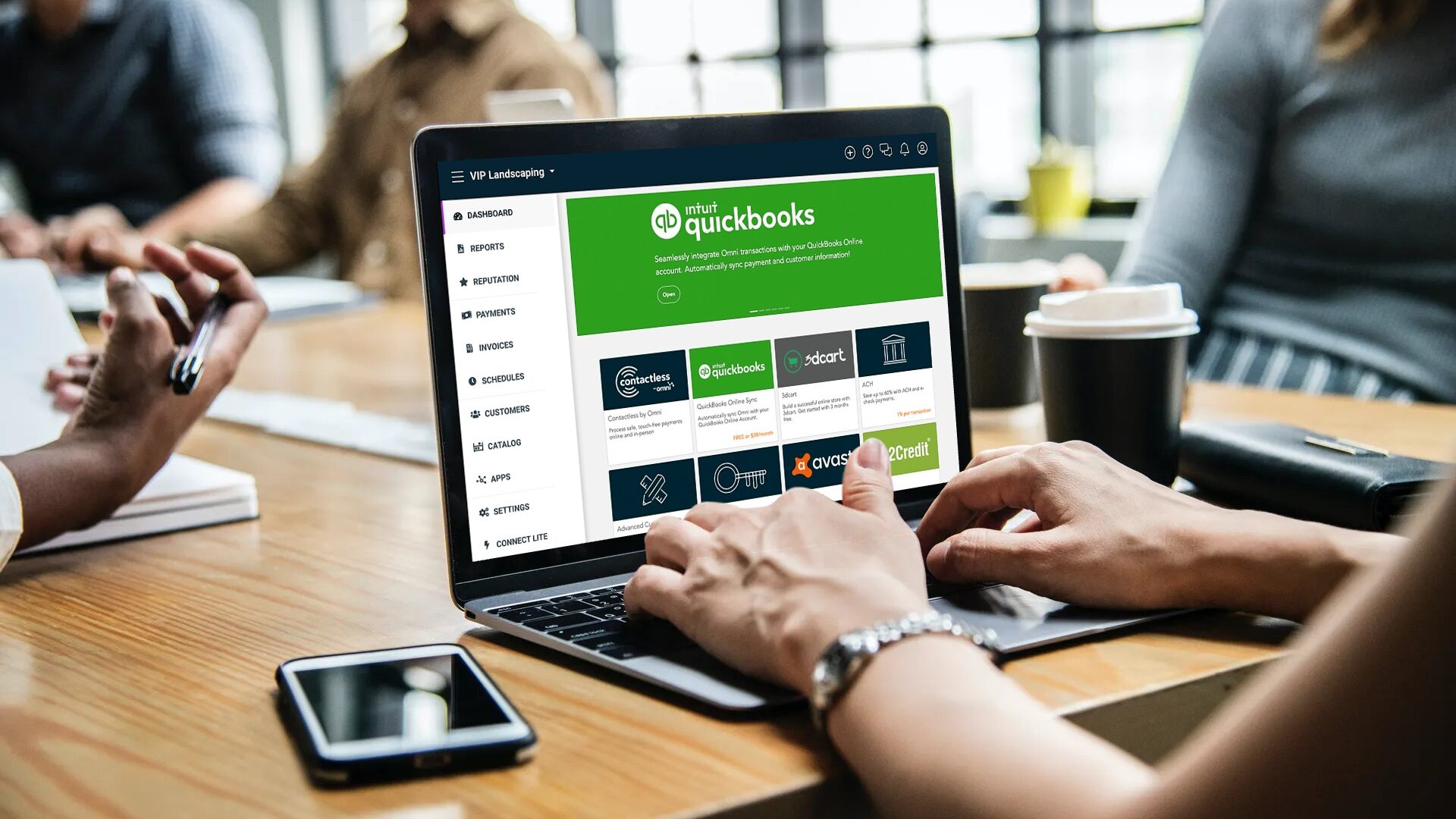 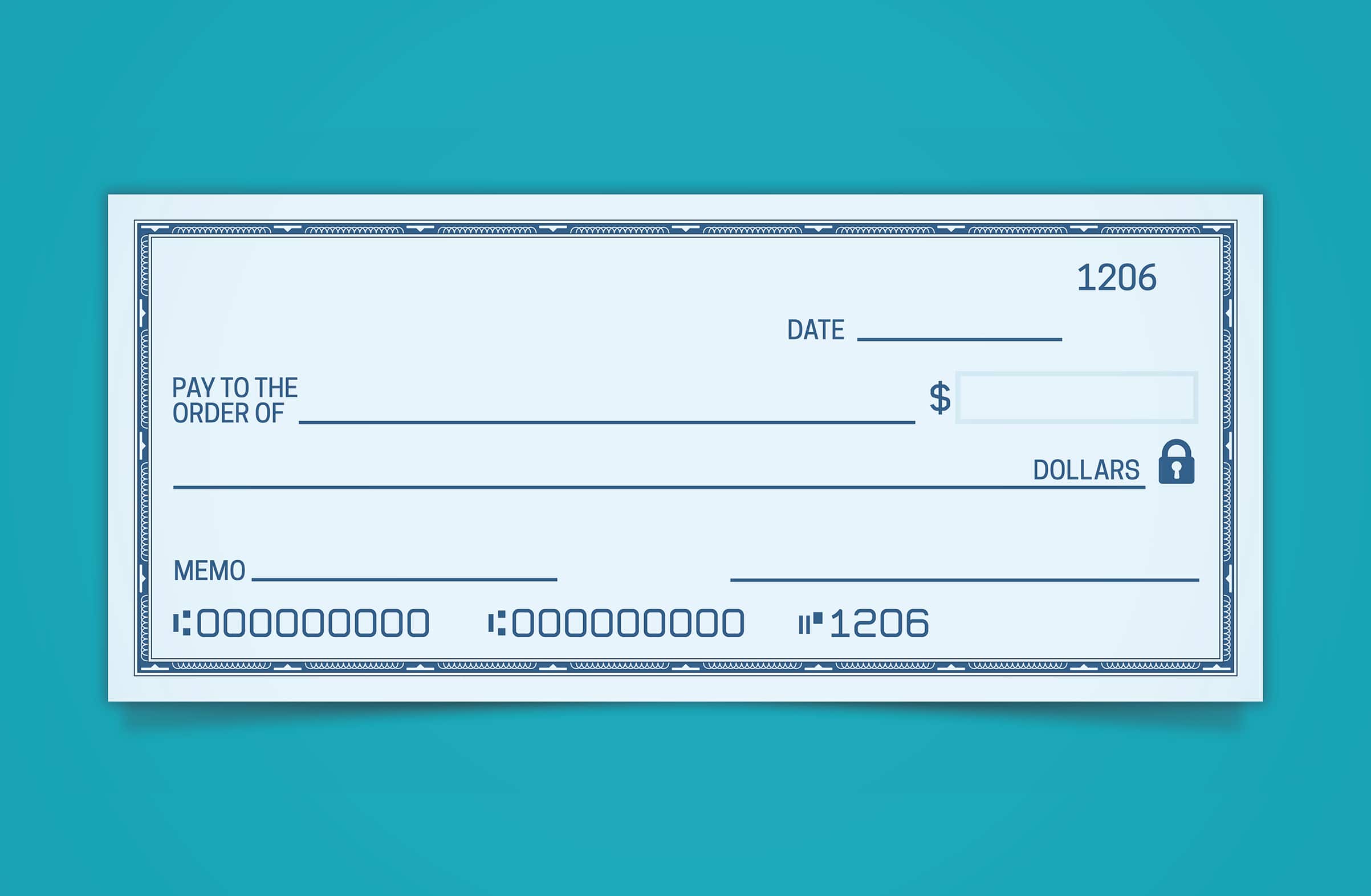 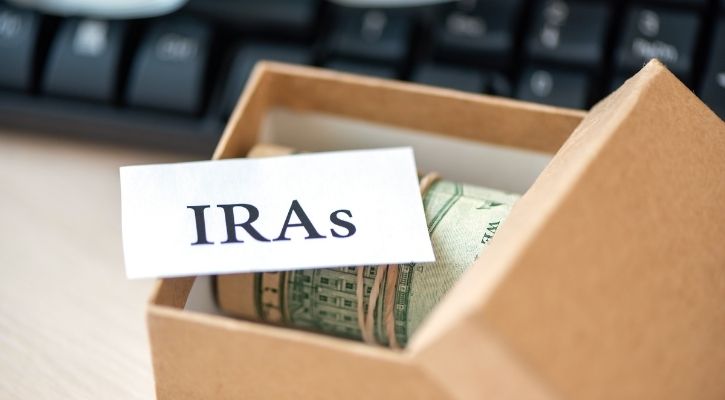