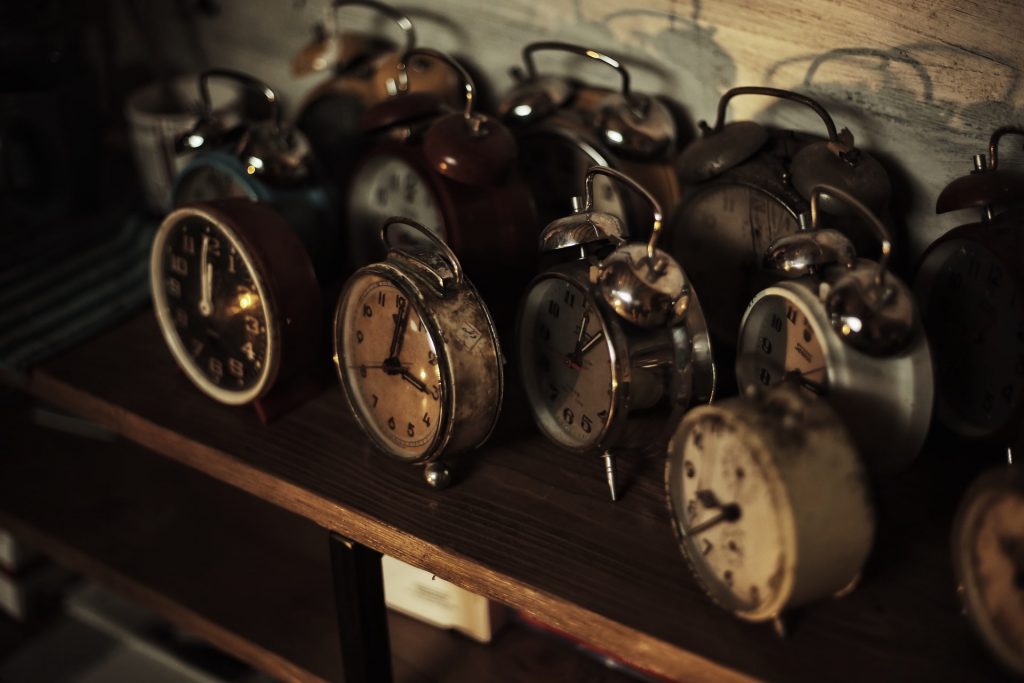 Since the 14th century, mechanical clocks were commonly used in monasteries and started gaining traction in the 17th century. They have become so popular that many clockmakers produce their models of clocks en masse to attract potential customers.

The frenzy about antique clocks nowadays isn’t an abominable thing, though some people might argue that the normal clocks tell the same time as those wannabe antique clocks, do understand that taste, luxury, hand movements are always different from the normal, ordinary clocks of today.

Though most people do not know this, it’s not all old clocks that could be classified as antiques or treasured clocks. They may have stood the test of time but notwithstanding cannot qualify to be classified as antique. According to many collectors, what makes antique clocks different is the class, the vintage look, the mechanical parts, the signature, and the marks of the manufacturer or the clockmaker.

Below are the most common types of antique clocks. Also, check here to buy the best antique Instruments.

The most common type of antique clock is the grandfather clock. These clocks stand talk and giant and are driven with a pendulum. Though they are the most popular today, many of these clocks have been in existence since the 16th century.

Grandfather clocks were made with crested tops and square brass dials, and the heights can be between six-foot to eight-foot inches. They look more beautiful when put in large rooms.

Antique carriage clocks are very easy to carry as they were made in such a way that they are portable, easy to handle, and can be carried around. These clocks were developed in France in the early 19th century by Abraham Louis Breguet. It is believed that the first clock of this type was invented for Napoleon in 1812. They are also known as ‘Officer Clocks’ and are spring-driven which are either designed in wooden or metal empire style or hump-backed silver cases. They are one-piece clocks.

The first form of antique bracket clocks was believed to be designed around 1658 and are called bracket clocks because they are usually mounted on brackets nailed to a wall. Though they are portable, due to their height, most people did hang them.

This is the largest category of antique clocks and one of the oldest forms of vintage clocks. Antique wall clocks are named so because it’s wall clocks and the case is designed to be mounted on a wall. It was first invented in England around 1700 and the design was a round dial clock that has a homely feeling.

The clocks are spring-driven with verge escapement which was later replaced with anchor escapement which requires a longer pendulum leading to longer cases being made to fit them. Antique wall clocks are believed to be the best quality clocks as they were mostly handmade. This superior quality and taste can still be attested to as it is evident among old wall clocks to still be functional despite the ages.

Antique mantel clocks are one of the most celebrated vintage clocks and this is due to their affordability of the same. The first mantle clocks were designed around 1769 from French Regency Bracket clocks which makes them look similar to bracket clocks.

Mantel clocks are mostly designed with a combination of either of the following; porcelain, wood, or ormolu. While the movements can be made of brass or wood. Mantel clocks get their name from people placing them on mantelpieces but they can also be placed on shelves or above the fireplace.

5 Tips on How to Support Your Employee Rights

How Do You Create a Report In CRM?