How Thong Underwear Managed To Win Over A Mainstream Market 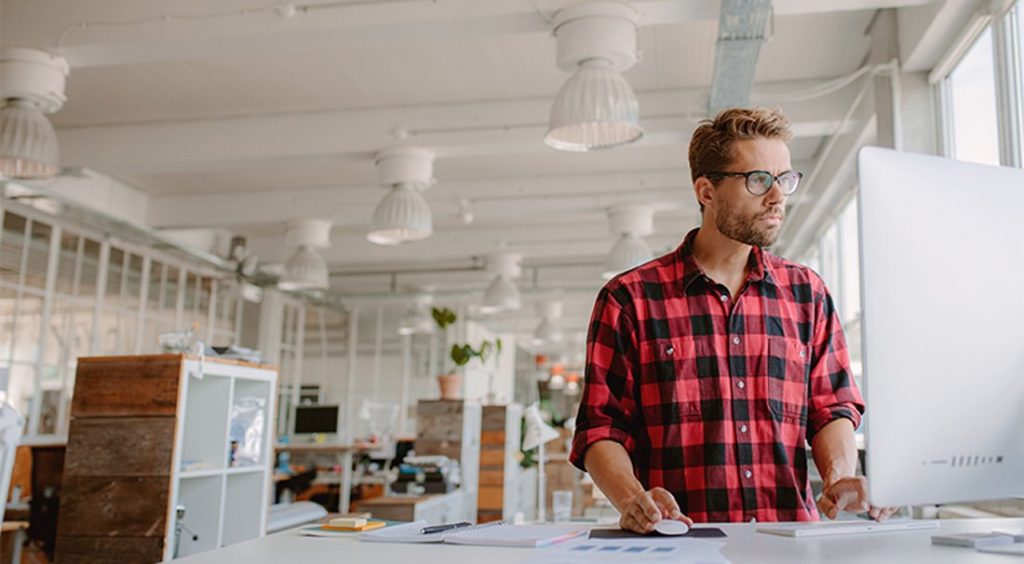 While you might think that women were the first to wear thong panties go way back in history. Old thongs were worn in Africa by men in 42000 BCE and Mycenae and Minoan culture in 1570 BCE. Also, the Japanese men embraced them in early 250 CE for Sumo wrestling, and they still do till now.

How Women Found Their Way Into The Thong World

At the world’s fair back in 1939, Fiorello LaGuardia, the Mayor of New York, wanted nude dancers to cover up. Knowing too much coverage wouldn’t work for their profession, the dancers created a G-string, which allowed them to flaunt their butt cheeks while abiding by the mayor’s dictate. From then, the new garments were worn by new performers until the 1970s when they slightly maneuvered into the market following the thong bikini invented by Rudi Gernreich.

Thongs did not become a norm until the 1990s when Monica Lewinsky when revealing her affair with President Clinton, noted that she flirtatiously raised her jacket and showed Bill Clinton the strings of her thong panties to flirt with him. This garment that started as a G-string in strip clubs found its way into the American market, all thanks to Monica Lewinsky. American women began to view their bodies and step into fashion liberation. The thongs then replaced the traditional panties. A Peter Davis, a Manhattan fashion historian, described the thong as “naughty for nice people.” He also claimed that they regarded it as a sexual item, and they were selling it mainstream.

The Rise Of The Thong

By the 2000s, the thong had become the fastest-growing type of women’s underwear, overtaking the full-bottomed panties. Later a new form was created called Rio thong, and with more coverage on the sides minimize buttocks exposure.

Fashionable Thongs In The Early 2000s

In the early 2000s, thongs became a fashionable trend worn to peek through low-cut hipster jeans exposing the thong’s back. Designers such as Frost French and Agent Provocateur reinforced the covered straps focusing on the thong’s back revealing trend. By 2001, the thong had swiftly made its way into the market.

By 2003, thong panties had created a moral panic as the thong marketing targeted teenage girls. Parents, as well as the media, viewed thongs as a way of sexualizing young girls and were furious about the writings inscribed on the thongs, such as “cupid rules.” “wink wink ”and“ eye candy.”  And the controversy never ceased; in 2013, Victoria secrets released its brand “pink,” which targeted teenage girls to purchase their thongs emblazoned with the saying ”call me” on its front.

Currently, the thong is widespread across all sexes and ages. The rise of thong underwear has been attributed to the increasing sexualization in society and people’s desire to stay unclothed. Over the recent years, tongs have slowly resurfaced into the market. In fact, during the 2020 Versace’s Spring Show, Bella Hadid showcased low-rise black pants with her gold underwear’s sides pulled up into view. Later during the event, Heron Preston also dressed a model in sagging bottoms with her panties’ strings fully exposed. Thongs keep marking their spot in the industry, and whether you like it or not, you are yet to see a whole lot more.

How To Deodorize A Couch At Home?

Collecta by Easyrewardz – How to Set Up a Customer Review System

Learn About the Costs Included in Your Electricity Bill

What are the benefits of student assignment help?