How do bail bonds work? 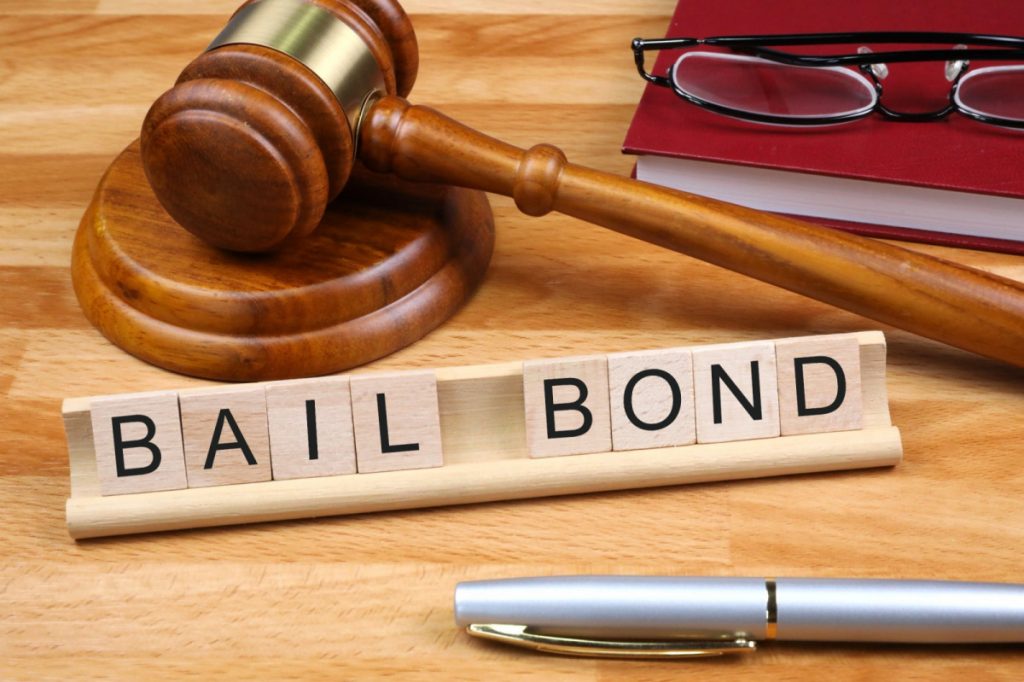 a member of the family is arrested and they need to get out of jail. That’s when they learn that getting out of jail is not as easy as it seems. They also learn that they do not have to spend time in jail if they have enough money for the bail bond. So what are bail bonds? This article will go over the details of bail bonds, from what it is to how it works.

What is a bail bond?

A bail bond is a type of insurance that you pay to the court, so they will let someone out of jail. The person who pays for this is called the surety or bail bondsman and can be a family member, friend, or a close associate. The court charges for this service because they are taking on some risk by allowing someone out of jail without having to stay there themselves

How does it work?

For the most part, bail bonds work in a very similar way to any normal insurance policy. There is an agreement signed between all parties with conditions and terms set out by each party and regulations from state laws. The main condition of this contract is paying back the full value if there should be a failure to appear in court or if they are caught breaking the law while out on bail. The judge may also have other conditions such as not committing any more crimes and reporting to the bail bondsman at certain times.

Who sets the bail amount?

Judges and judges alone set bail amounts. They base these amounts on a number of factors, including the severity of the crime, whether or not there is any previous criminal history for this person involved in their decision to keep someone behind bars until they can have their day in court.

Can you be denied bail?

There are many reasons why you can be denied bail bonds, such as for any of the following reasons:

How do you pay?

There are a few different ways that bail is paid. Most commonly, the person who needs to get out of jail will have someone else post their bail bond on their behalf and then be released after paying all charges involved with posting the bond amount, such as fees and insurance premiums. Another option is for the person to pay bail themselves by using cash, credit card, or a check.

What are your options if you can’t pay the full amount?

Oftentimes, people can’t afford to pay the full amount of bail for their offense. If this is your situation and you want a friend or loved one out of jail as soon as possible, then there are options that can be explored with the help of an experienced bondsman who will review all details carefully before making you a personal offer tailored to your specific needs.

How much do bail bondsmen charge?

Bail bondsmen often charge a premium for their services. These fees are generally non-refundable, but some bail bond agents offer what is known as cashback or no money down deals that allow the person who needs to get out of jail to pay later when they have more funds available. This will avoid any large upfront payments that might be hard to afford.

Can a bail bondsman refuse to work with you?

Yes, they can. In some cases, a bail bondsman may not think that he or she is able to secure you with bail and will refuse your services no matter how much money you offer them in compensation. Some of the reasons why this might happen are if:

Bail bonds are a necessary part of the court system. They give people who would otherwise not be able to get out of jail for crimes that they may or may not have committed an opportunity to make their case in front of courts and represent themselves instead of being incarcerated until trial. It is a great service that allows people to be free until they have their day in court.

Fantastic Tips to Run giveaways on Instagram that will inspire

Why Bakeries Should Consider Custom Macaron Boxes for Their Colorful Macarons?

The Amazing Impact of Writing on Academic Achievement: How It Can Increase Development and Performance

Everything You Need to Know About Weighbridges

How to Buy Tradelines to Boost Your Credit Score

Why Granite Should Be Selected For Your Countertops?

Fruits For Healthy Hair Growth And How To Use Them