What to Expect from Your DWI Charge? 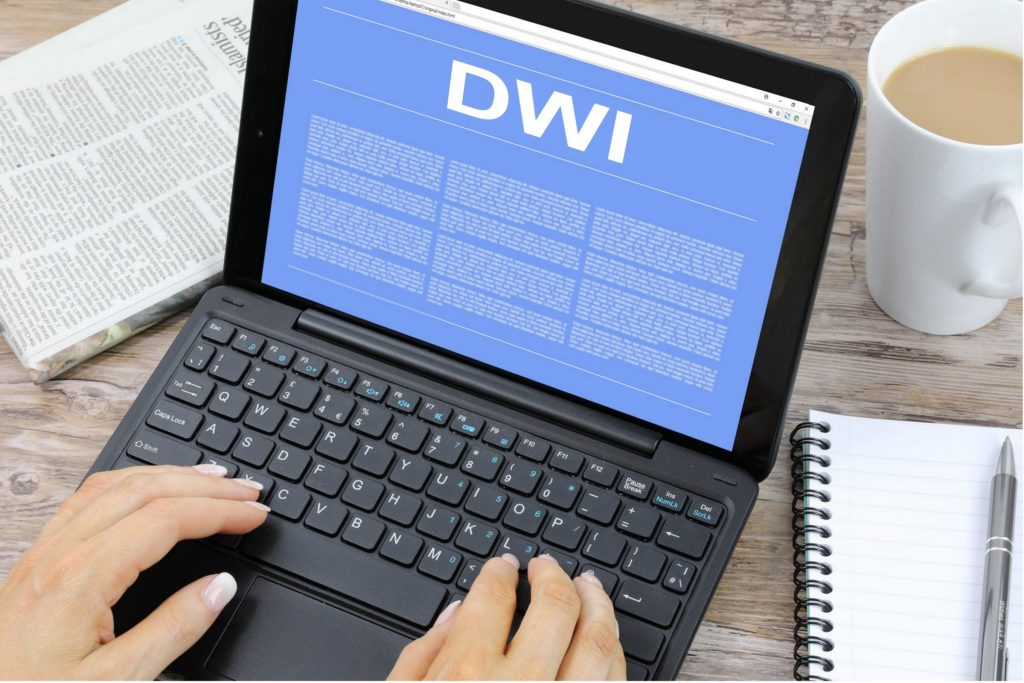 Getting charged for a DWI can be a frightening experience, particularly if it’s your first time. And you do not know what to anticipate; this might be one of the most stressful aspects of a DWI arrest. Every situation is unique, and states and even individual courthouses have their own set of regulations and sanctions. However, here’s a rough outline of what occurs once a person is caught driving while intoxicated. A DUI conviction can result in more than just a fine and a criminal record. It can have a significant influence on your driving skills, as well as long-term ramifications for your driving record. If you lose your work or are forced to pay higher insurance rates, it can damage personal relationships and generate financial hardship. Worst of all, a conviction can lead to prison time which is why you might need to see DWI Guys in Rochester, NY, without wasting much time.

The majority of states treat drunk driving and drugged driving quite severely. A driver who has a blood alcohol content (BAC) in excess of 0.08 has committed a criminal offense. It is a criminal charge to conduct a DWI with a kid in the car, whether it is your first or subsequent offense. You are also charged with a felony for a DWI committed within ten years of a prior conviction. Felony charges involve a significant risk of jail time. Driving with a BAC of over 0.02 percent can result in a DWI prosecution if you’re under the age of 21. Whereas the 0.04 percent limit applies to commercial motor vehicle drivers.

Almost every impaired driving conviction carries both administrative and criminal consequences. The severity of these punishments, on the other hand, is usually determined by the number of prior convictions and the BAC level that you had at the time of your arrest. Aggravated DWI charges will be filed if the BAC is 0.18 percent or above.

A DWI conviction is a misdemeanor in the United States. This may result in a $1,000 fine, a year in prison, and a six-month license suspension. Your license might be canceled for up to a year if you are under the age of 21. On the other hand, a first-time aggravated DWI offense (also a misdemeanor) can result in a fine of up to $2,500, a year in prison, and a minimum one-year license suspension.

Timeframe for the second and third offense considerations

A past violation can only impact a driver’s sentence for a certain amount of time under New York State law. When it comes to DWI second crimes, the legislation is milder, as a motorist will only face the enhanced punishment if they had already been convicted of drunk driving or DWI within the last five years. The state may use a driver’s prior ten years of driving records for second and third DWI and aggravated DWI prosecutions. This period, whether five or ten years, runs from the date of a driver’s previous conviction to the date of his or her present accusation. Drivers should be aware that while they may have been charged with an infraction in the past five or ten years, they have not yet been convicted by the courts.

Some motorists refuse to submit to a breath or body fluid chemical test. For both ordinary and commercial drivers, they may be prosecuted with chemical test refusal and incur a civil penalty. If a driver under the age of 21 has a blood alcohol level between 0.02 and 0.07, he or she may be prosecuted. These drivers have broken the Zero Tolerance Law, and they could be fined $125 and have their license suspended for up to six months. A second violation of the zero-tolerance statute carries the same punishment as the first, but a driver’s license may be suspended for one year or until the driver reaches the age of 21, plus a license reapplication cost. When these two counts are coupled, and a motorist under the age of 21 refuses to take a breathalyzer test, the driver may be fined $300 for the first violation and $750 for the second. A driver’s license might be suspended for at least a year, and the motorist would have to pay a $100 re-application fee to reclaim their license.

It is critical for a driver to get legal counsel as soon as possible. In the months leading up to trial, an attorney might file several motions and amass a significant amount of evidence in a DUI case. To help potential clients better prepare for trial, most lawyers provide a free initial meeting. Even if you are trying to settle a matter, attorneys can provide you with advice. They’ll be in the greatest position to negotiate a settlement and determine if you’re better off risking going to trial. Following an arrest, it’s important to move quickly to protect your rights.

Currency Exchange Risks You Need to Avoid Running Into

Exchanging currency is an important task every now and then for most of us. While…

The Problems With HVAC Systems

T-shirts to Make an Impressive Pair With Blue Chino Pants