When to Expect Android 10 For Samsung Devices 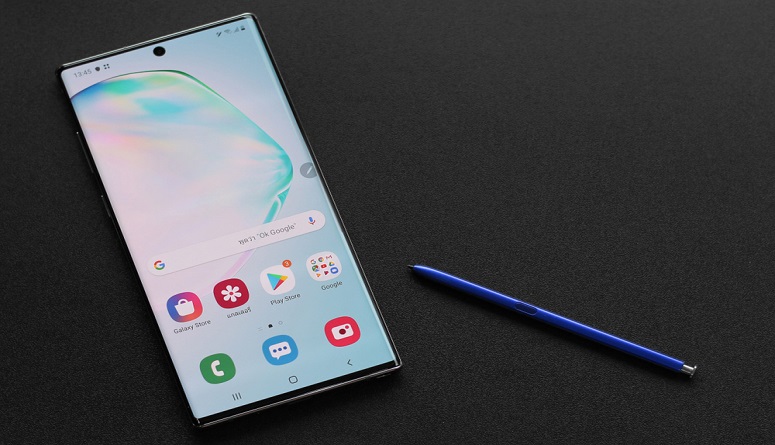 Android is an operating system that is made specifically for smartphones and tablets. It allows your device’s hardware to perform Functions. You can get access to various applications together with Google Applications also. Android enables you to perform a large number of functions like playing music, using Google maps to find locations, playing videos, capturing photos and videos using your phone’s camera, searching on the internet, and many more. As with the advancement of technology and android, we have seen Android OS in many advanced devices and gadgets including, Android smartphones, tablets, TV, and many other devices.

Google released android’s first version in 2008 and made it a huge success. With time, a lot of new Android versions were introduced until now. These versions started with Android 1.1, and the most recent version was Android 9.0. Without Android and its development was not possible to use android in various modern gadgets.

Recently, in November 2019’s last week, Samsung Israel released a roadmap on the Android 10 version. After the release of this roadmap released in Israel, people are also expecting that Samsung will also publish an android 10 roadmap in India and UK. Some people on Twitter and Reddit are also speaking about this roadmap that Samsung’s Korean manufacturers have released the schedule about Android 10 update in UK and India in Samsung’s member app.

According to the release of Android 10’s update roadmap, it looks like that all the products launched in 2018 and 2019 will be updated to Android 10 with ONE UI 2.1 near January 2020. The roadmap released in UK and India is different from the roadmap published in Israel by Samsung. This is because, the roadmap published in Israel shows that, all flagships of 2018 and 2019 will get updated in January 2020, while Samsung Galaxy S9 will be updated in April of 2020. In the roadmap released in India, there are also some updated details mentioned about the Galaxy M series. According to these details, Samsung Galaxy M20 and Samsung Galaxy M30 can get updates of the Android 10 version in January 2020. According to this roadmap, other phones of Samsung’s M series can get updates in different months in 2020. Like, Samsung galaxy will get Android 10’s update in March 2020, Samsung Galaxy M30s will get an update in April 2020, and Galaxy M10s can receive it in May of 2020.

In recent weeks, Some Samsung devices like Galaxy S10 and Samsung Note 10 have been receiving One UI 2.0 Beta. Also, Samsung Note 9 and Galaxy S9 are receiving Android 10 updates in recent months. But if you want to get a stable Android 10 version update for your phone, then you will have to wait till 2020.

According to the latest updates from Samsung Israel, Samsung Galaxy S10, and Note 10 will also get updated in January of the coming year. People are expecting One UI beta Updates on Samsung Galaxy S10 and note 10 to be updated by the last of December. Once Google said about Samsung that, Samsung will update its devices to the Android 10 version at the end of the year 2019. But according to Samsung Israel, this is not true, because according to them, Samsung will update its devices version to Android 10 in 2020. It is also possible these updates vary country-wise. It is a possibility that Samsung devices in the UK and India will get an Android 10 update in this December. Samsung usually launches various Android updates in different markets at different times. There is also a possibility that Samsung will update Note 10 and S10 earlier than the schedule, provided by Samsung Israel.

Along with the updates for Galaxy S10, S9, Note 10, and Note 9, the schedule for the Android 10 updates for Samsung’s A series is also in the roadmap released by Samsung in Israel. This update will be only for the following devices of the Galaxy A series:

To put in a nutshell, it is a piece of great news for Samsung users, that they will receive Android 10 updates very soon, and use a lot of amazing features. But you should keep in mind that the roadmap varies from country by country. The release dates of Android 10 updates are different in different countries. So, it is possible that you can get Android 10 updates earlier than the above-mentioned dates, or you will have to wait a little longer. This is because there is a contradiction between the roadmaps provided by Samsung Israel and Samsung UK. You can check manually in settings that the Android 10 update is received or not.

We will soon provide you with information about other Android companies and their latest versions.

Tunnel Rush Unblocked | A Comprehensive Guide About The Game

How Do I Get f5 Certified

Did You Know These Before Going for Plunge Pool?

How to use Quickbooks connection diagnostic tool