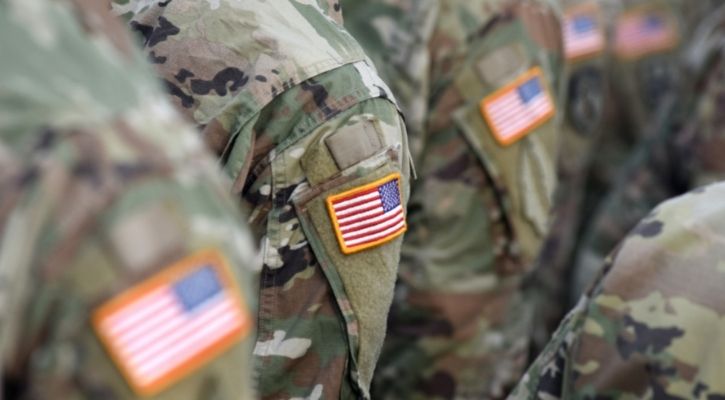 The proper uniform all depends on the designation of work and the approval through the chain of command as to what the servicemember should wear. It’s imperative that the servicemember understand military uniform basics so that they can complete their daily assignments in a professional fashion.

The military has rules and regulations that pertain to all aspects of service. Uniforms are no exception in this matter, as they represent what the military stands for through military uniform basics. There are basic rules for manufacturing these uniforms, just as there are for the use and wear of them. These uniforms must all be authorized by the commanding officer in any chain of command before being worn for an event while on duty.

Combat uniforms are strictly used for working parties and combat scenarios. They have gone through a lot of different forms over the decades. They were once known as fatigues, then adopted as BDUs, and finally became the camouflage digital patterns we see today.

Then there is the dress uniform. These uniforms can also be dressed down to be used as office attire in more formal business settings. Wearing both the jacket and tie together is considered the full-dress uniform and should only be worn for formal events.

There are many badges, patches, ribbons, and medals associated with military uniforms, but what do they all mean? Some signify the campaign or job the servicemember is on, while others show the servicemember’s rank and job title. The ribbons’ main duty is to give a visual insight into all the achievements the member has made while on duty.

The patches signify the battalion number, grouping by what division or deployment the servicemember is currently on. Some patches tell the command title that the service member is attached to. But they all have one thing in common, and that is that they show everyone else the full identity and resume of the servicemember.

A Simple Guide For Beginners To Eating Sushi

Whether you choose standard American sushi rolls or the more traditional sashimi and nigiri, eating…

Steps To Take Immediately After A Storm Damage

Enable and Disable the Screensaver in a Seconds

What are the key steps for writing a blog?

Things To Know Before Looking For Musical Instruments Lessons

10 Reasons Why Do People Go To The Gym