The Common Types of Laboratory Distillation Processes To Use 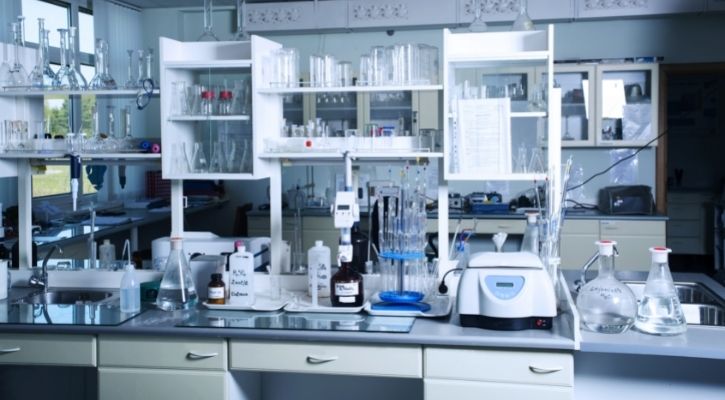 Simple distillation is one of the most basic methods of distillation, but its resulting liquified component is not 100 percent pure. However, this method of distillation does an adequate job of purifying and separating components in a liquid. Perform this process by applying heat to vaporize the liquid. Then, lead the vapor through a condenser to a collection vessel where the vapor transitions into a liquid state.

These are some of the common types of laboratory distillation processes to use. Using one of these methods and the proper equipment, you will be able to distill liquids in a laboratory safely and successfully.

The best wireless chargers of 2021

The best wireless chargers is currently a possible swap for your wired USB charger. However,…

What To Look For When Buying a Golf Cart Buggy

How Much Does Chiropractic Care Cost?