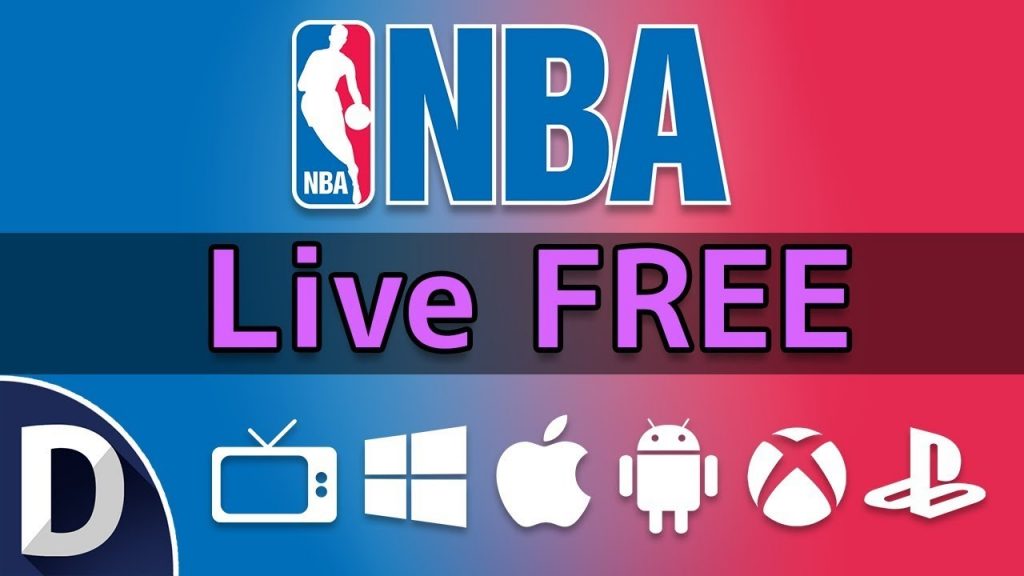 Are you a basketball fan who loves watching the NBA games? We’re sure you already have plenty of options ranging from cable TV to online subscriptions—which is great! However, the downside is that many online streaming channels aren’t available outside specific regions, making the entire subscription often not worth the proposed price point.

Around 1230 regular-season NBA games are held each year, and there are often as many as 105 playoff games. Furthermore, there’s no dedicated place to catch all of them; instead, you can find them on different channels—some of which are blocked in certain regions.

This is called geo-blocking, and even though this is all done in goodwill, it sure does get annoying. However, there are ways to get around geo-blocking, which will let you watch the NBA games lives from almost anywhere in the world. In this blog, we’ll talk about the best option according to us: using a VPN.

But before we get talking about VPNs and what they do and how they let us bypass restrictions, let’s first discuss what geo-blocking really is, why it is done, and how to get past it logically.

Geo-blocking is exactly what the name suggests: something blocked in certain geographical locations of the world. This means that if your IP address does not match one of the country codes of the regions allowed, you’re likely going to be returned an error saying that you’re not authorized to access the webpage.

There are several reasons for this; sometimes, copyright issues prevent other platforms from airing shows and movies. Other times, financial and other legal constraints get in the way, and yet other times, pages are blocked by the censorship boards of countries.

Regardless of the reason, geo-blocking is done to maintain smooth and cordial relationships between stakeholders of different countries. Although it sure can get frustrating if you’re trying to catch a game! That is why there are even ways to get around them: legal ways!

Using a VPN is one of the best and easiest ways to get around these geo-restrictions. Let’s talk about how a VPN helps and how you can watch NBA games from anywhere in the world using one.

How to watch NBA games using a VPN

A VPN lets you connect to the internet indirectly via a remote and secure proxy server. This process also hides your original IP address and replaces it with a new, temporary one belonging to your proxy server.

In other words, when you visit a website after being connected through a VPN, you’ll be viewed as a citizen of a different country because you’ll now have another country’s code. This will let you get past any geo-barriers quickly, without it causing much trouble.

Not only this, but apart from letting you bypass geo-blocks, VPN tools are essentially cybersecurity tools that make sure that you’re safe and protected when you’re online. Many offer additional security features like DDoS and malware protection, military-grade up to 256-bit AES encryption, and a dedicated kill switch.

Its also better to opt for a VPN tool that has an extensive network of servers. This will let you switch between servers if some of them are down. Suppose you’re using a VPN to get past geo-blocking mainly. In that case, a larger network of servers will ensure you have a larger variety of country-specific libraries that you can unblock.

You can watch NBA games on different channels from anywhere in the world in four simple steps.

Top sites you can watch NBA games for free

Now that we know how to unblock blocked NBA streaming websites let’s go over some of the top websites that will help you stream your favorite teams. Here’s our list:

Ready to watch the game? Follow the steps described in the video and let us know how it went! If there’s anything you’d like to add to this write-up, please let us know in the comments!

Motherhood does not have any specific person to be oriented with. She who gives birth…

How Much Does a Lion Cost? Well, a Lot!

Why Laser Marking Is Beneficial to Business

Nepal, the most stunning and attractive place

Why Bakeries Should Consider Custom Macaron Boxes for Their Colorful Macarons?