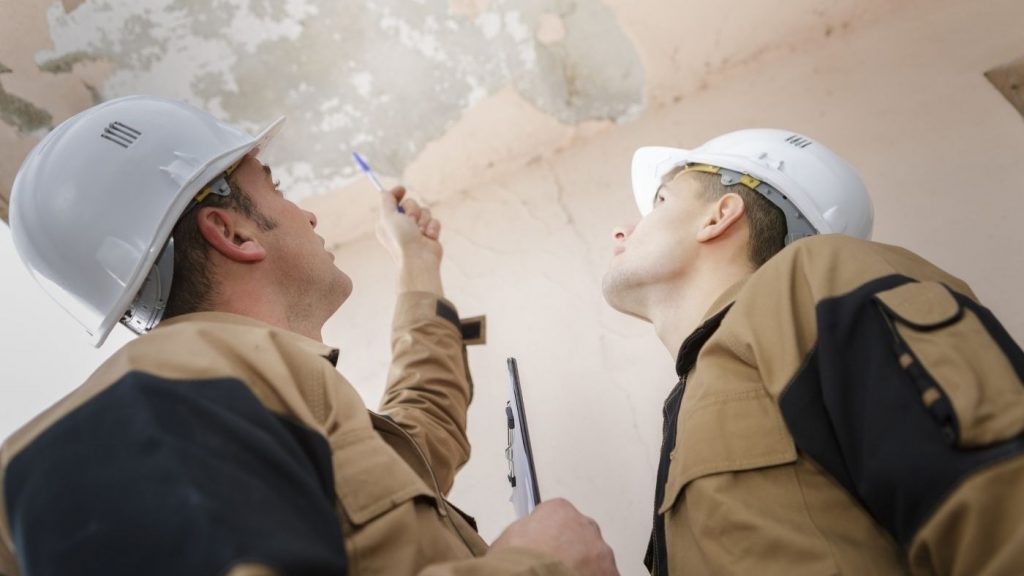 As the world increasingly becomes more internationally involved, dual language programs are more valuable than ever. There are many benefits of dual-language programs in elementary school that make them fantastic choices for any parent and their children. There is no doubt that bilingualism is a gift that can last a lifetime.

Learning a second language requires a lot of mental gymnastics, and the brain is a muscle. The more you use it, the stronger it becomes. By regularly engaging in two (or more) languages, children must juggle those languages, boosting brain density. This results in better working memory, attention, and problem-solving skills.

During effective bilingual programs, children will learn about cultural norms and history. Students who learn a new language also learn about a whole new culture. They can begin seeing a new perspective on that culture with their additional language skills.

The introduction of new cultures helps to develop empathy. As children learn new languages and how to express themselves, they are also exposed to other cultures outside of their own and learn to appreciate those new worldviews. Empathy further develops because younger children learn to identify when to use which language. This attention to other people and their communication needs helps to foster empathy.

Students who learn a second language also see increased language skills in their native language, which can help boost their reading scores in school. Bilingual children can perform better at deciphering language than monolingual students, likely due to higher executive functioning scores.

Other benefits of dual-language programs in elementary school include better attendance, fewer behavioral issues, happier students, and more parental involvement. All of this creates the perfect environment for academic success! It’s never too early to start teaching your children a second language.

Reasons to Invest in hiring the app development company

How Local Ranking Factors Evolved in 2021?

Balushahi, a sweet dish famous in both Bangladesh and India